5 of the most fun C.R.A.S.H. missions in GTA San Andreas

The various conflicts of GTA San Andreas are made all the more memorable by Frank Tenpenny and Eddie Pulaski.

C.R.A.S.H. missions often involve CJ getting down and dirty with clean-up assignments. Tenpenny is a man with few allies and several enemies.

For this reason, he blackmails CJ into getting rid of potential threats. It’s not until the very end where CJ finally breaks free from C.R.A.S.H. once and for all.

His presence is felt throughout the entire game. No matter where CJ goes, Tenpenny is right behind him. As a result, many C.R.A.S.H. missions await GTA players. More than a few of them are quite fun to play, especially if the objectives differ from the usual norm.

Tenpenny needs CJ to take care of a few gangsters. To do so, he goes to the extremes of giving CJ a few explosive cocktails. GTA players must throw these through the open windows. It’s a dangerous area, so players should bring their weapons and ammo.

Once the houses start burning down, CJ will hear a cry for help. It turns out Denise Robinson is trapped in a flaming building. To save her, GTA players will have to act like firemen as they navigate the fiery corridors.

They even have to put out fires with an extinguisher. It’s quite a different mission than usual.

The encounter becomes unexpectedly romantic, as CJ drives his newfound girlfriend home. From there, players can optionally date her anytime. 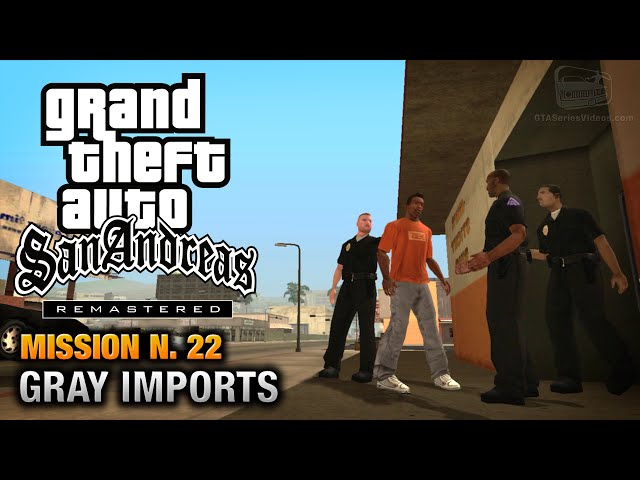 For once, Tenppeny does something beneficial for the Grove Street Families. He orders CJ to break up a deal between the Ballas and a local Russian gang. They are in the process of selling weapons in a warehouse.

CJ is about to find himself in a scene right out of a 90’s action flick. GTA players will have to shoot down every single enemy on site.

The warehouse also provides coverfire, as well as opportunities to shoot down crates onto unsuspecting targets.

If GTA players are quick enough, they can eliminate the Russian boss before he gets into his sports car. Otherwise, they must chase him throughout the city. 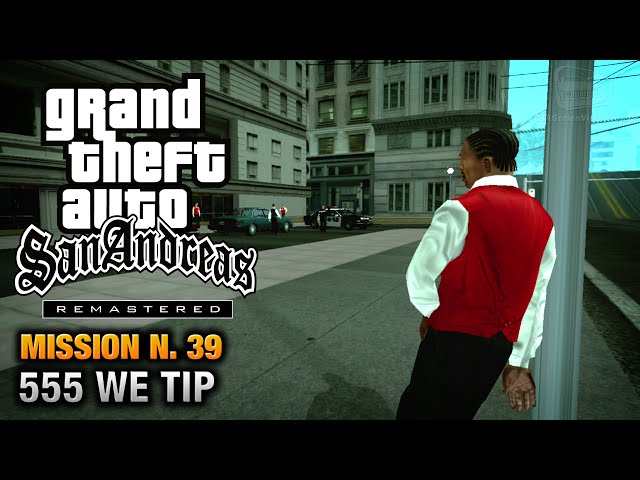 CJ strongly believes in the street code, which means no snitching. When Tenpenny tells him to frame someone for drug possession and call the cops, CJ is against the idea.

However, Tenpenny revealed the target was a district attorney (D.A.). CJ immediately accepted the mission.

Jon Moxley on how the pandemic affected AEW

In order to plant the drugs, CJ has to act as a valet. Once he gains access to the vehicle, he sets up the D.A. for drug possession. GTA players need to be careful not to damage the vehicle when they get it out of the parking lot.

CJ then calls We Tip so the police can arrest the D.A. This mission definitely encourages careful driving. It’s a testament to the player’s skills if they can drive the vehicle without crashing it once. 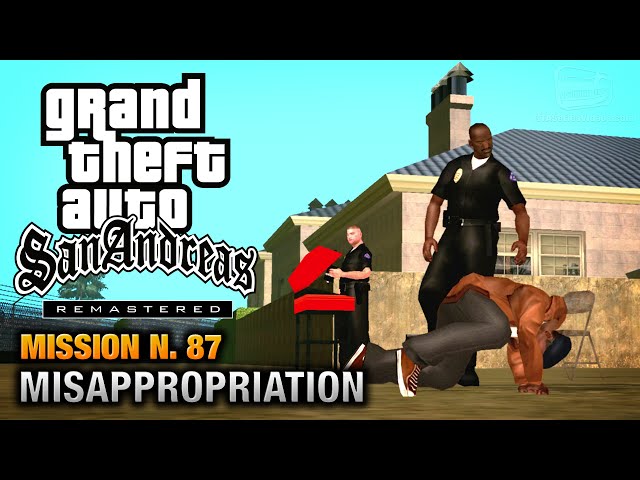 In one of the final C.R.A.S.H. missions, Tenpenny had CJ intercept a meeting between the FBI and DEA. He needs to collect a dossier which contains damaging information about Tenpenny.

GTA players must head to Aldea Malvada, where they have to carefully approach their targets in a mountain landscape. If they get too close, it will alert the agents. CJ must kill the target before they fly away in a helicopter.

Sniping these enemies from far away is a reliable tactic, as long as the GTA player has good aim.

Heat-seeking missiles and rocket launchers will be a major help in this mission. Alternatively, players can make a stealthy entrance with the jetpack. From an aerial point-of-view, they can quickly eliminate their targets. It’s best to do the mission in broad daylight so the targets are more visible. 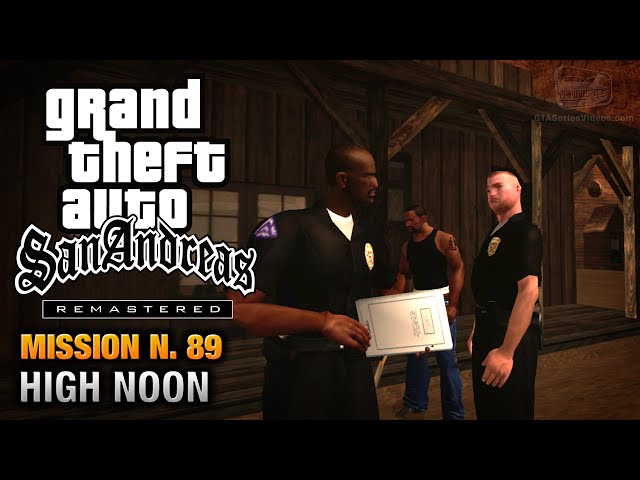 GTA players have been waiting for this moment ever since the beginning of the game. CJ finally gets his hands on Eddie Pulaski, a blatantly racist cop who made his life a living nightmare. It all starts in the ghost town of Las Brujas, where CJ is forced to dig a hole for himself and recently-betrayed Jimmy Hernandez.

While Pulaski has CJ at gunpoint, Hernandez wakes up just in the nick of time. He sacrifices himself to save CJ, which prompts a chase sequence across the desert landscape.

All the while, Pulaski tries to get inside CJ’s head by making fun of his sister and mother. It was a satisfying experience taking down Pulaski.

Bloodied and beaten near the side of his Buffalo vehicle, the cop offers one final taunt to CJ. One curb stomp later, and GTA players have finally rid themselves of Pulaski. All that’s left is Tenpenny.

Jon Moxley on how the pandemic affected AEW

With virus cases rising, mask mandate back on in Los Angeles – The Denver Post

House puts off floor votes to mid-September amid coronavirus gridlock